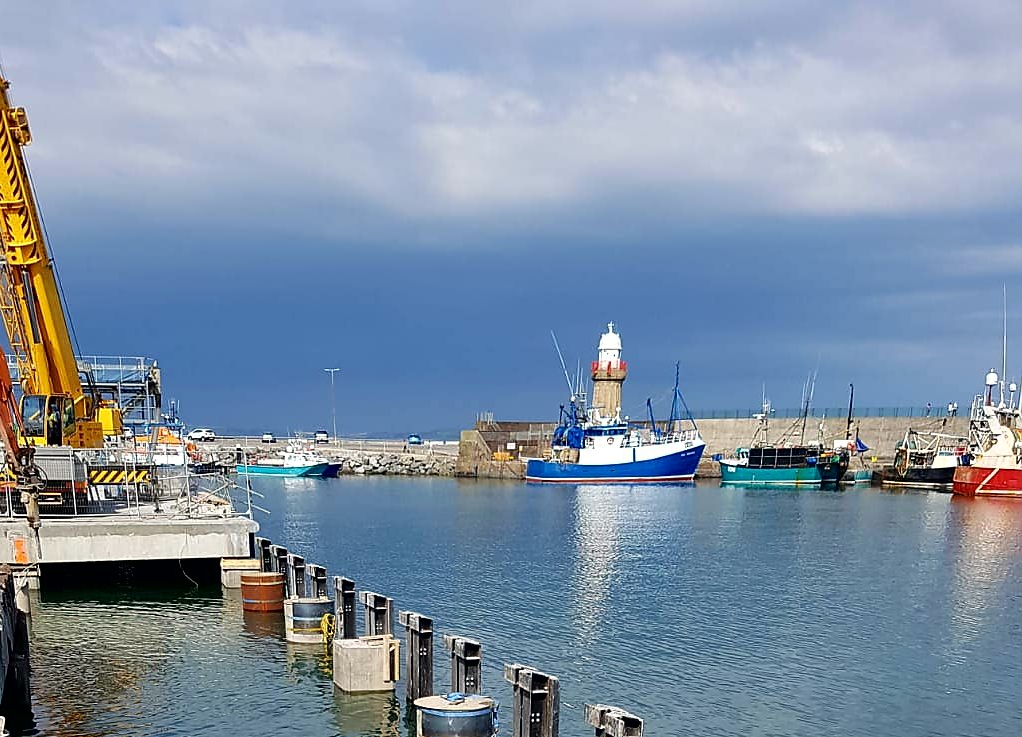 Over that last 30 years JCL have become a recognised specialist main contractor in all aspects of the marine and coastal sector.

What can we help you with today?